Daugailiai is a town and eldership located along the historic Saint Petersburg-Warsaw road, the present-day A6 highway. On the edge of town stands Daugailiai hill-fort (1st millennium BCE–beginning of the 1st millennium CE). The castle that had stood there was first mentioned in a written source in 1254. At the end of the 17th century, the first church in Daugailiai was built atop the hill-fort; it burned in 1766. A cross was built at the location in 1990, and a small cemetery remains. The present-day wooden, two-steepled Church of Saint Anthony of Padua, built in the Neo-Baroque style with elements of Classicism and folk architecture, was built in 1883 (designed by Justin Golinevič). Long-time pastor of the Daugailiai parish, local historian and civic activist Monsignor Petras Baltuška (1930–2012) is buried in the churchyard. There is also a cenotaph (empty grave) for Archbishop Mečislovas Reinys (1884–1953), Professor, Lithuanian Minister of Foreign Affairs, and political prisoner, who was born in Daugailiai parish. Plaques commemorate the soldiers[A1] and volunteers of the Daugailiai area who fought in the battles for independence in 1919–1920 as well as the resistance fighters who gave their lives in 1945–1950. The monument to God and the Homeland was erected in the centre of town in 1938 and consecrated by then-Bishop Reinys. The monument was built to mark the 550th jubilee of the baptism of Lithuania, the 25th anniversary of the Catholic Youth Union Pavasaris (in English, “Spring”), the 20th anniversary of Lithuanian independence and the 15th anniversary of the Daugailiai-area branch of Pavasaris. After the restoration of Lithuania’s independence, at the initiative of then-Father Baltuška, the monument was restored, and in 2002 a plaque was unveiled in memory of the resistance fighters of the Daugailiai area. In 2006, President Valdas Adamkus planted a red maple next to the monument. The historical memory of Kubiliai village is preserved by a monument (designed by the sculptor Kęstutis Musteikis), honouring the 28 resistance fighters of the Perkūnas platoon of the Liūtas unit of the Vytautas military district (1944–1953).
One can visit the old manor cemetery in Taukeliai village. The ruins of the chapel for the manor owners, the Koziela family, can be found there. In 1979, a roofed pole (a traditional wayside shrine) was built (designed by the folk artist and woodcarver Stasys Karanauskas) in memory of Jokūbas Šimkevičius (1775–1818), who is buried here. Dr. Šimkevičius, a prominent physician, a pioneer in pediatrics, a propagator of sobriety, civic activist, satirist, and philanthropist, was born in the Raseiniai area, but spent his final days at the Taukeliai manor. Juknėnai is the home of poets, made famous by the Miškinis brothers: Antanas, the bard of exile, and Motiejus, the translator. A branch of the Utena Local History Museum has been established in their home, the Miškinis Literary–Ethnographic Homestead, in which visitors are invited to attend educational and cultural events. As we travel around the Utena area, let’s get to know Daugailiai and the surrounding area! 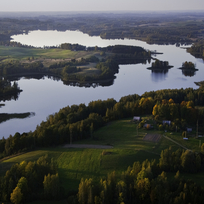 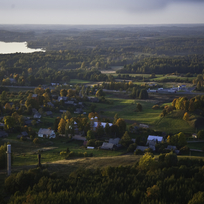 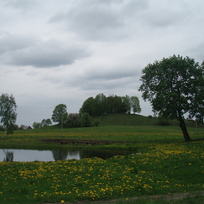 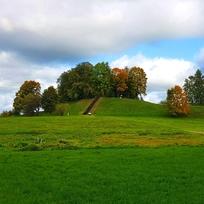 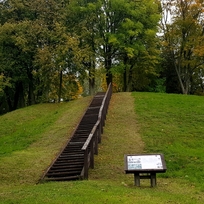 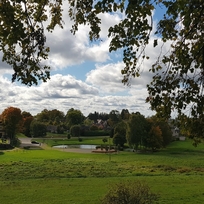 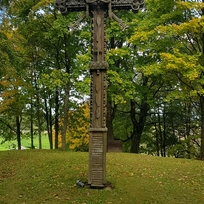 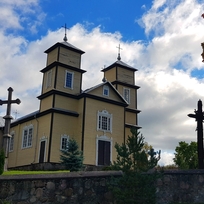 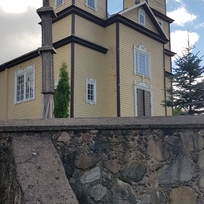 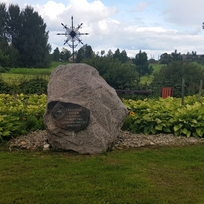 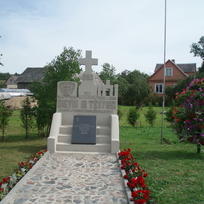 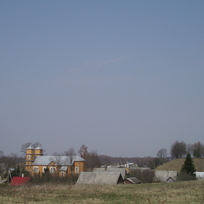 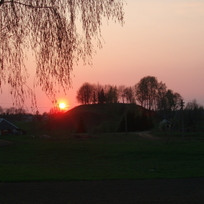 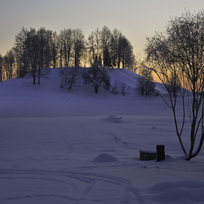 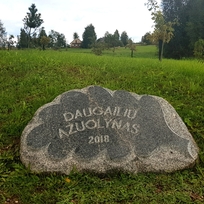 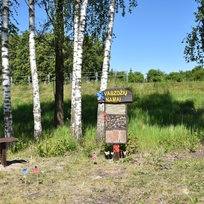 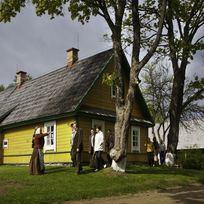 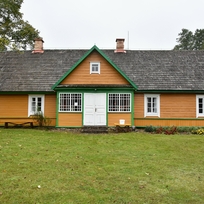 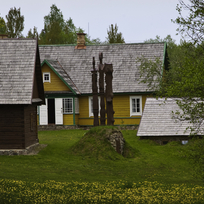 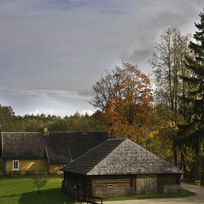 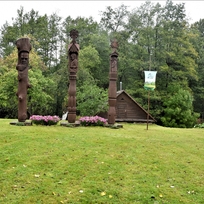 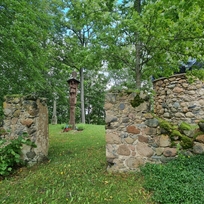 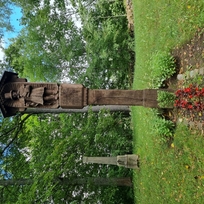 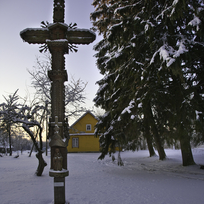